Bucharest Conference on Organization for Security and Cooperation in Europe is expressing his satisfaction at the thawing of relations between Europe and Ethiopia-most developed East African state.

Ethiopia has become a symbol of African pride and renaissance.

ECTT President announces that Ethiopia was recognized as the leading tourism and cultural power of Africa.

Among several countries, Ethiopia has obtained the award in recognition for its tourism potential, acumen reform of tourism industry and indelible cultural and historical patrimony.

Similarly, the Council nominated Prime Minister Hailemariam Desalegn with the Academician-Honorary Member of European Tourism Academy , for his determined leadership role in promoting tourism as a tool for economic development of Ethiopia. 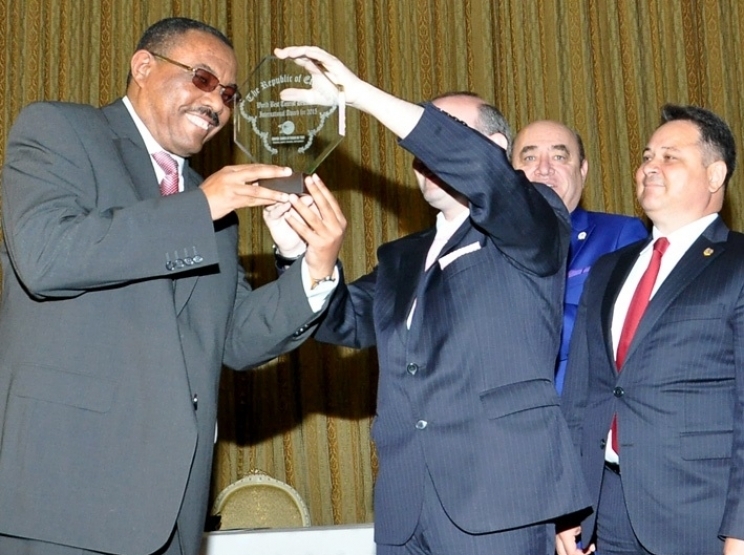 As per the press release of the Council, the recognition was awarded after a report entitled “Ethiopia: the perfect cultural destination; the land chosen by God!” was presented by Prof. Dr. Anton Caragea, President of the Council.

The report describes the successful efforts of Ethiopia in becoming a major tourist destination, through “the excellent preservation of humanity landmarks”, such as the ruins of the city of Aksum, Fasil Ghebbi, Harar Jugol, Lalibela, Konso Cultural Landscape, the Lower Valley of the Awash, the Lower Valley of the Omo, registered as UNESCO World heritage monuments. It has also been indicated that sites such as the Sheik Hussein religious, cultural and historical site, Melka Kunture Paleolithic site, Gedeo Cultural and Natural Landscape, Bale Mountains National Park and the Sof Omar Cave are prominent tourism landmarks of Ethiopia. 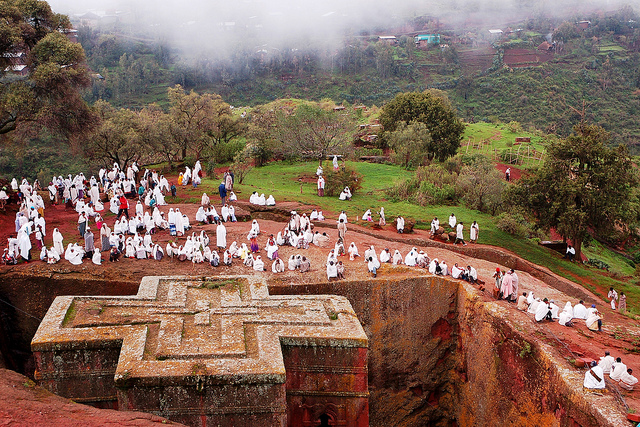 Prof. Dr. Anton Caragea further stated that the Government of the Federal Democratic Republic of Ethiopia, recognizing the importance of tourism as a key facilitator for development, created an exemplary institution known as Tourism Transformation Council to properly handle the promotion and management of Ethiopian tourism.

Established in 2006 the European Council on Tourism and Trade is a leading world and regional tourism organization, representing a market of 800 million customers from all around Europe with members and delegations in 28 countries.

As a driving force in the international promotion of tourism, it is selecting the world leaders and countries to become a part of the structure and to raise a unified voice and position on the global tourism agenda.

The awarding ceremony will be held in the presence of Prime Minister Hailemariam Desalegn and several dignitaries on 10 July 2015 at the National Palace followed by a colorful cultural music show.

The Delegation, led by the President of the Council, is also expected to visit the Cultural and historical tourism destinations of Ethiopia as part of a familiarization trip.

The award is expected to promote Ethiopia’s tourism destination on the European stage and enhance the government’s effort of lifting up the country to the top five tourist destination in Africa. In the Second Growth and Transformation Plan (GTP), the government aspires to collect USD 6 billion from 2 million tourists. In the performance of the first GTP, the number of influxing tourists was 770,000 and USD 2.9 billion revenue has been generated.